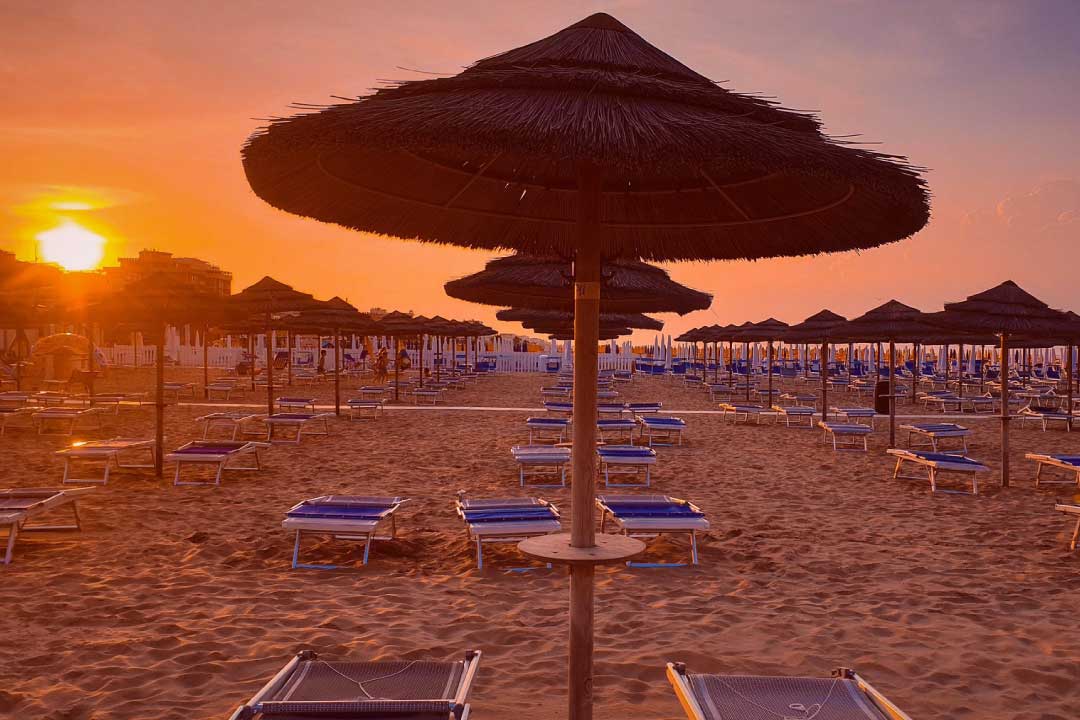 When you think of summer holidays in Italy, you have to think immediately of the beaches of the Riviera Romagnola.
Except for a few free beaches, the 120 km of coastline are perfectly equipped with bathing establishments, hotels and so on to welcome tourists from all over the world.

But which are the most popular beaches of the Romagna Riviera? There are so many! We show you only 7 of them, it’s up to you to discover all the others!

7 BEACHES OF THE ROMAGNOLE RIVIERA

Bellaria Igea Marina has often been awarded with the Bandiera Blu (Blue Flag), which is certifying the cleanliness of the beach and water, the safety of the place, and excellent environmental management.

A really appreciable detail about the beach of Bellaria is the presence of baths equipped for our pets. 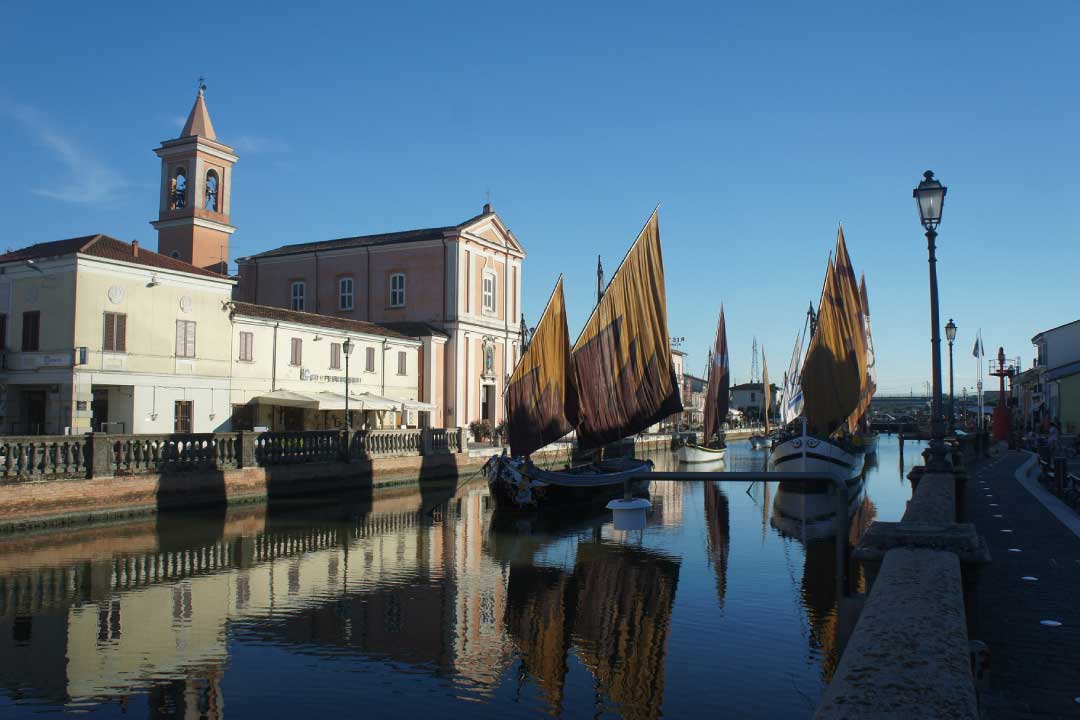 Cesenatico’s beach is well equipped, tidy and clean. It is a beach frequented by both young people and families and certainly its strong suit is its proximity to the town of the same name. Its historic center and its port make Cesenatico truly picturesque.

The beach of Riccione is super-equipped and is loved especially by young people for the many clubs and discos where they can spend the evenings, for the proximity to the amusement parks, and for the boutiques in Viale Ceccarini.

Near Riccione is located Cattolica’s beach.
It is only 2 km long but this beach has a unique landscape that differentiates it from the others. It is in fact located on a beautiful crescent gulf, with Monte Gabbice and green hills behind it. Precisely this protected position creates the conditions for a gentle climate: the summer heat is mitigated by the breeze that constantly blows towards the sea.

The beautiful sandy beach of Lido di Dante has well-organized bathing establishments, equipped with every comfort, which can also be found elsewhere. But, in addition to these, further south there is a large free beach, called Bassona, flanked by a beautiful pine forest.

The perceived tranquility and freedom have made it favourite destination for naturists since the 1970s.

Among the beaches of the Romagna Riviera, Milano Marittima is the one that has hosted for decades local VIPs. And it is the glamorous and worldly atmosphere that is the strong point of this beach.

The Lidos of Comacchio are 7 different beaches located between the Venetian province of Rovigo and that of Ravenna. They are: Lido di Volano, Lido delle Nazioni, Lido di Pomposa, Lido degli Scacchi, Port Garibaldi, Lido degli Estensi and Lido di Spina.
There are about 25 kilometres of beaches both equipped and free, some of them are located in enchanting nature reserves.

But the beaches are just one of the many attractions of the Romagna, a region full of cities of art and good food.

previousNOT ONLY BEACHES! OTHER PLACES OF THE ROMAGNA THAT YOU MUST SEE

next4 TYPICAL ROMAGNOLE DISHES YOU HAVE TO TRY